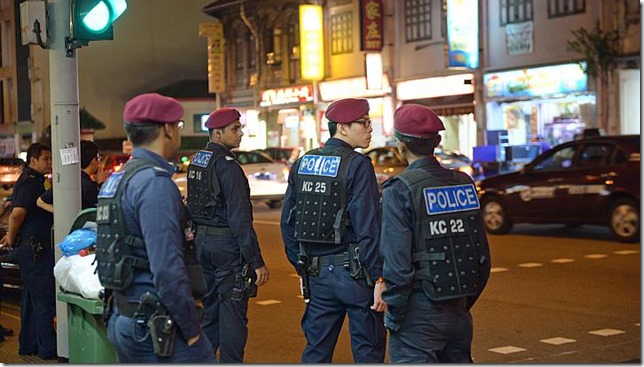 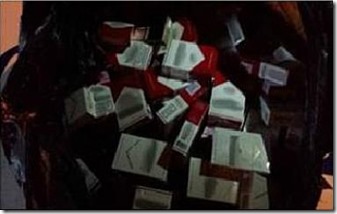 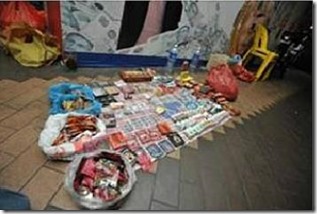 A total of 121 people were arrested in Geylang on Tuesday and Wednesday for various offences in a multi-agency operation. The offences include vice, drug-related activities, immigration offences and the peddling of contraband cigarettes and illegal sexual enhancement drugs. Of those arrested, 49 were men and 72 were women aged between 19 and 48. The operation was led by Bedok Police Division and involved enforcement officers from the Criminal Investigation Department, Immigration and Checkpoints Authority, Health Sciences Authority and Central Narcotics Bureau. 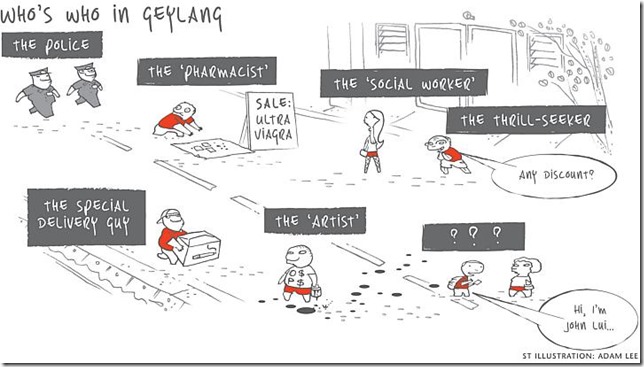 Geylang has come under fresh focus after Police Commissioner Ng Joo Hee said last Tuesday that he was more worried about the area than Little India, where a riot involving foreign workers took place last December.